Entomology is defined as the branch of zoology dealing with the scientific study of insects, including their taxonomy, morphology, physiology, and ecology. Applied aspects of entomology, such as the harmful and beneficial impact of insects on humans, are also studied.

Here are a few explorations of entomology as created by the Medical Illustration Sourcebook artists: 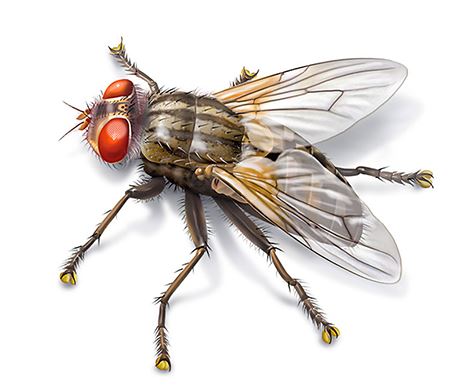 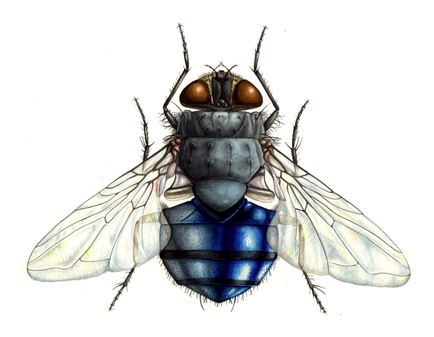 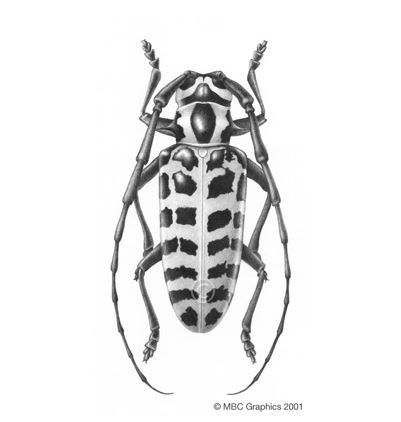 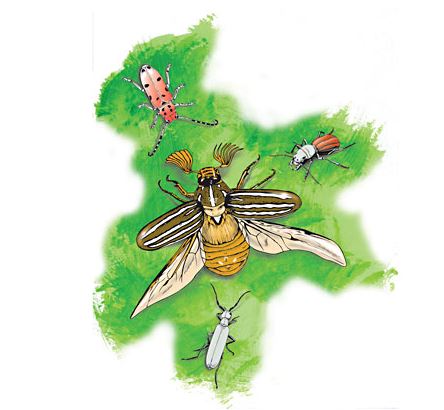 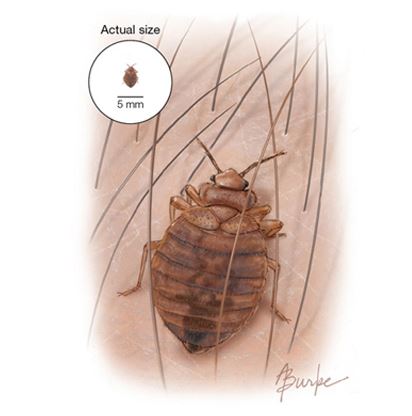 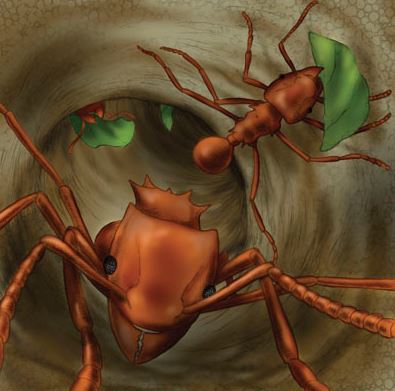 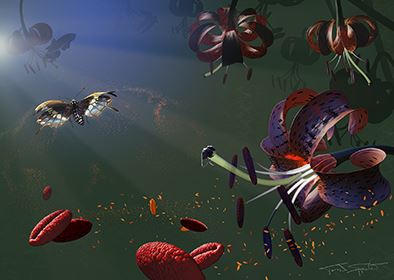 Tiger Lily, Black Swallowtail Butterfly (Lilium humboldtii, Papilio polyxenes) – The Swallowtail’s wings cuts through the air to create leading edge vortices, which creates lift. Loaded with grains of pollen, the wing’s membrane can hardly contain its cargo and the spilled granules dance on vortices in the late afternoon light 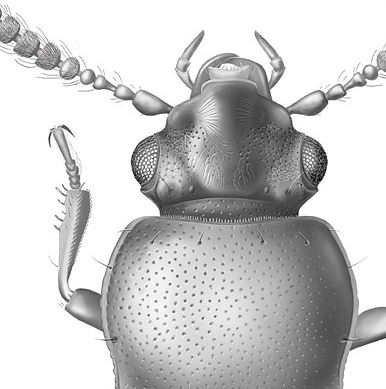 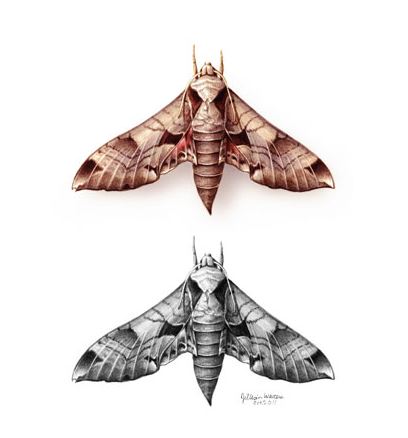 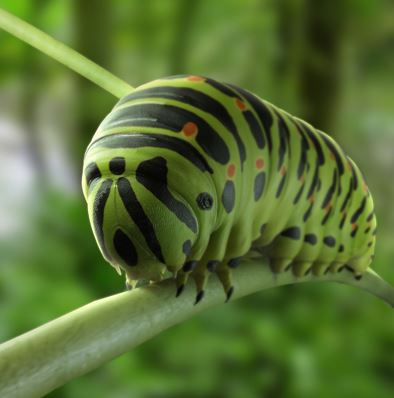 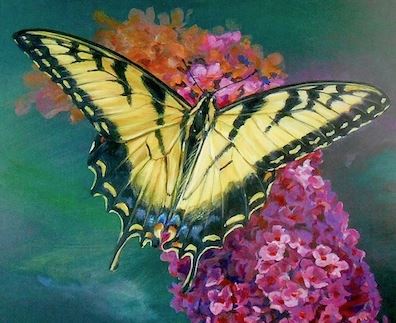 The Eastern Tiger Swallowtail is a familiar visitor to garden flowers. It is one of the largest and most common native North American butterflies, yet its larva is less often seen, because the yellow green caterpillar feeds upon leaves that are high in trees 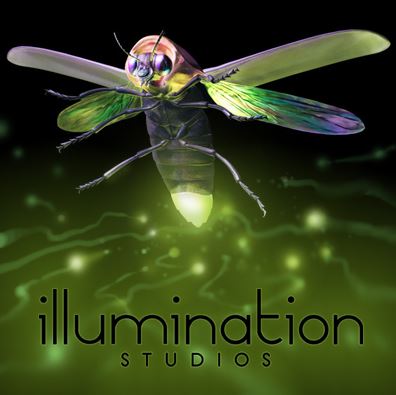 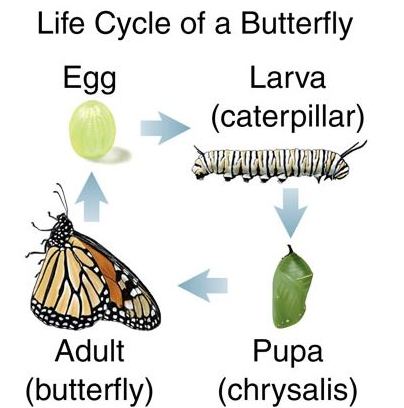 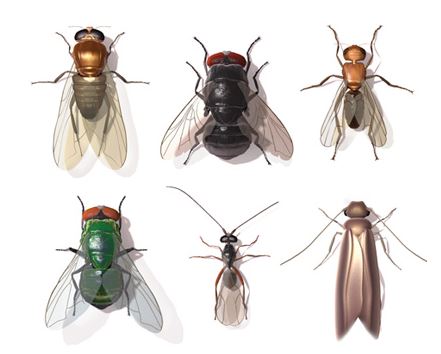 Assorted Flies and a Moth

Want to explore other topics? Keyword searches by specialty, style, technique and subject are just a click away with easy-access menus on Medillsb.com.