Engaging and Educating Viewers through Infographics

Engaging and Educating Viewers through Infographics

Infographics play a vital role in the efficient communication of data that can sometimes be exceedingly complex. Often, these visual representations of information are engaging and compelling, helping to educate readers on a wide variety of topics.

Take a look at a few examples of what the Medical Illustration Sourcebook artists have created to engage and educate their audience: 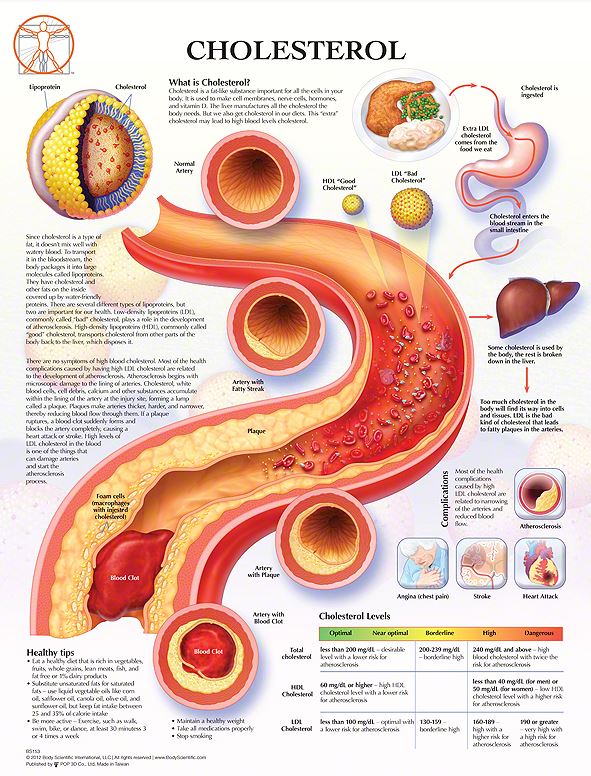 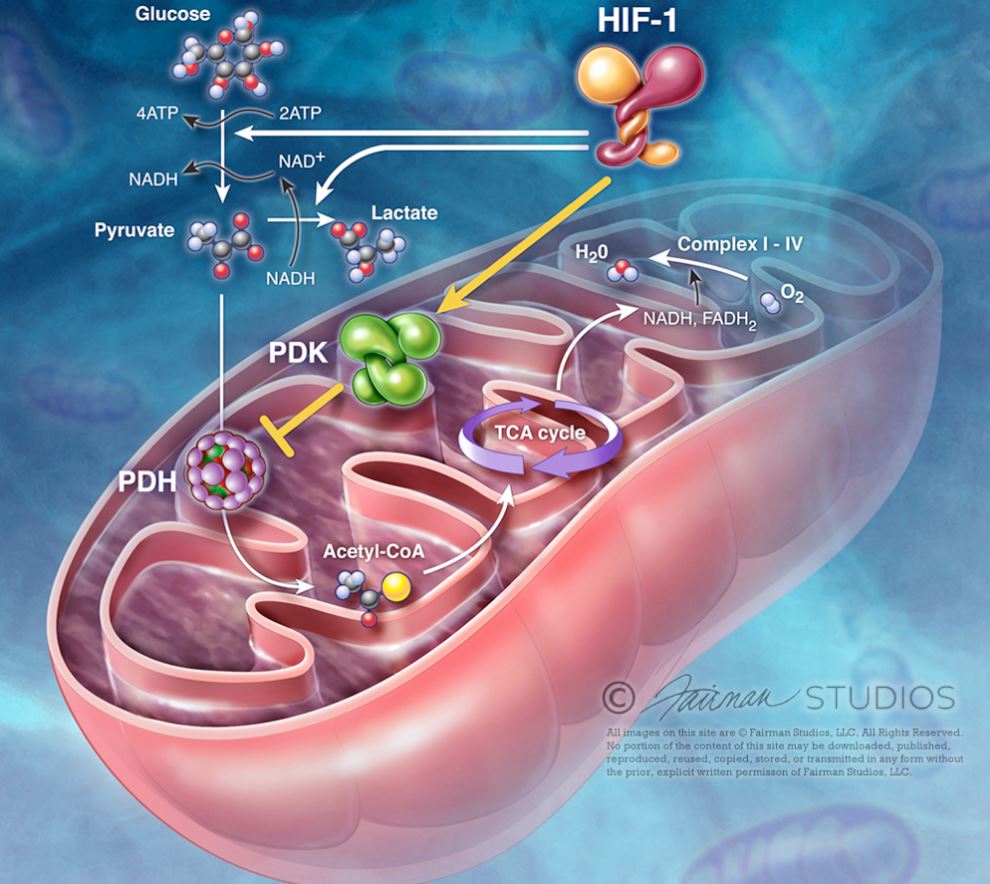 An educational and informational visual for Bloomberg News showing how Implantable Cardioverter Defibrillators, or ICDs, work and what issues this device may have and what that can mean for the firm’s bottom line. 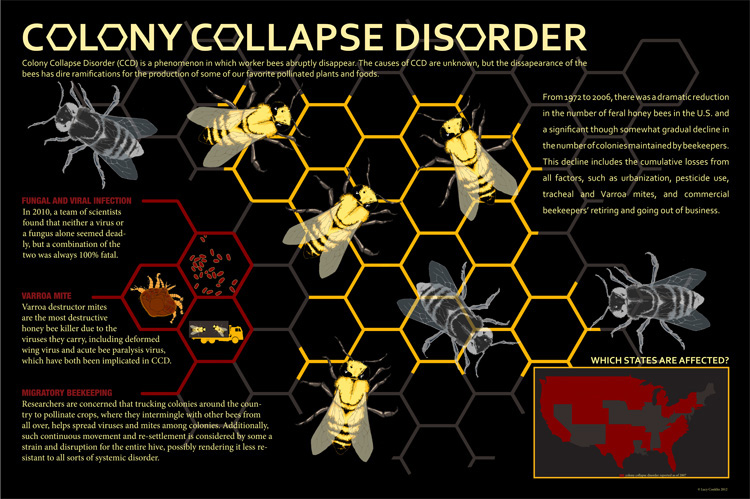 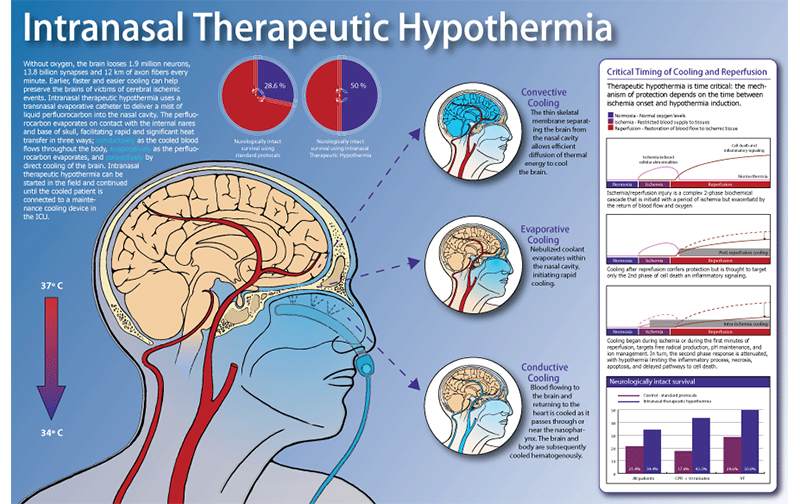 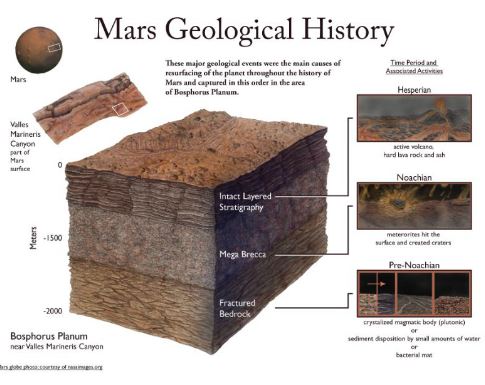 Major geological events were the main causes of resurfacing of the planet throughout the history of Mars and captured in this order in the area of Bosphorus Planum near Valles Marineris Canyon. (based on research data 2010) 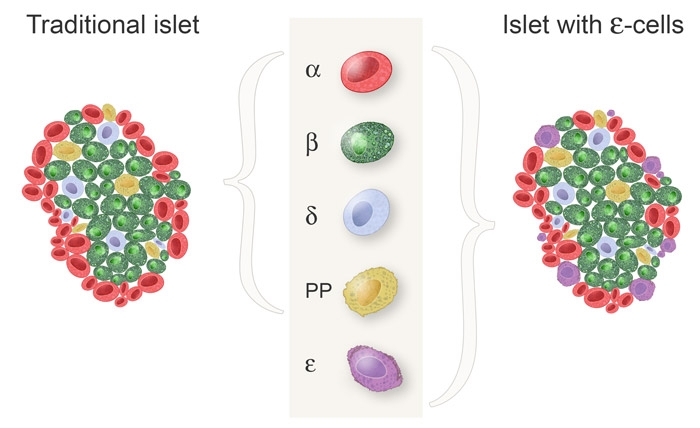 The four major cell types within the Islet of Langerhans are shown in the central panel, with the most recently discovered ghrelin-producing Epsilon-cell. The islet on the left illustrates an idealized distribution of alpha, beta, gamma and PP cells. The islet on the right represents an islet that includes Epsilon-cells (purple). Note that the Epsilon-cells are located on the periphery of the islet. 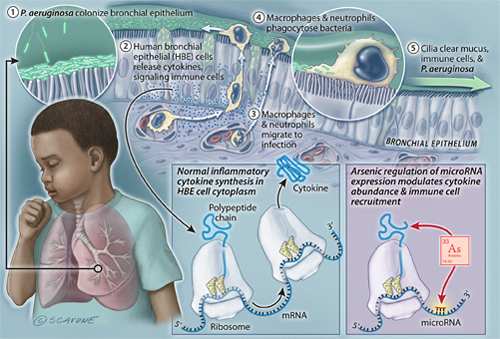 In a normal immune response to P. aeruginosa infection, human bronchial epithelial cells release cytokines that signal neutrophils and macrophages to phagocytose the bacteria and clear the infection.

With arsenic present, the cytokine response is reduced by 50%, allowing the bacteria to remain, resulting in a prolonged, chronic infection. The Dartmouth Toxic Metals SRP is investigating several pathways where arsenic might regulate microRNA expression modulating the cytokine response. 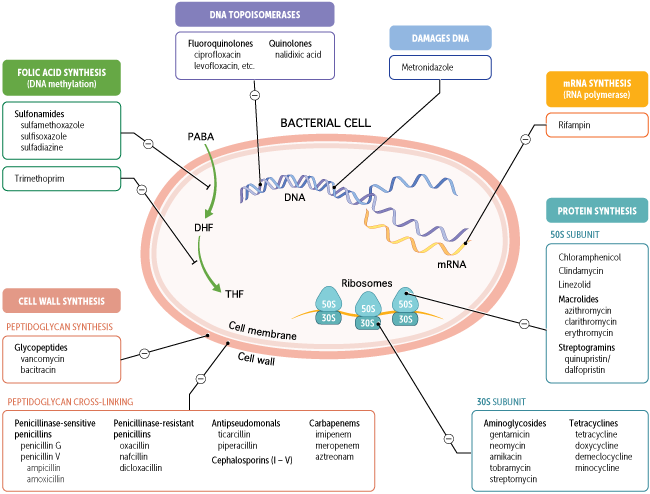