Viruses are small parasites which must infect cells to trigger re-production as they are incapable of reproducing alone. Although microscopic, they can present powerful and devastating effects.

Approximately 5000 different viruses have been described in detail at the current time, although it is known that there are millions of distinct types.

Research and detailed depictions of individual viruses and their viral structure have proven to be a powerful tool to further our understanding of these parasitic forms.

Here are a few examinations of viruses, as created by the Medical Illustration Sourcebook artists: 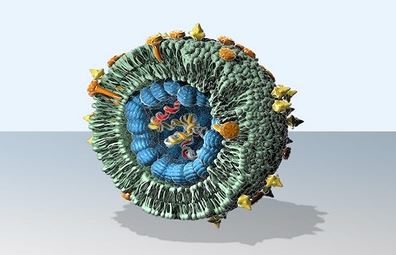 Hepatitis C is an infectious disease affecting primarily the liver, caused by the hepatitis C virus (HCV). The infection is often asymptomatic, but chronic infection can lead to scarring of the liver and ultimately to cirrhosis, which is generally apparent after many years. 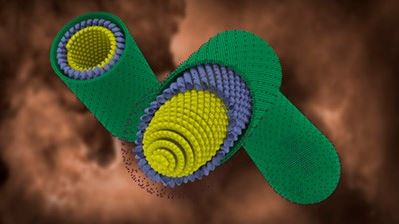 Vesicular stomatitis virus (VSV) is a member of the Rhabdoviridae family of which Rabies is one. The virus is a single molecule of negative-sense RNA that encodes a glycoprotein, large protein, phosphoprotein, matrix protein, and nucleoprotein. The virus shape has a unique bullet shape. 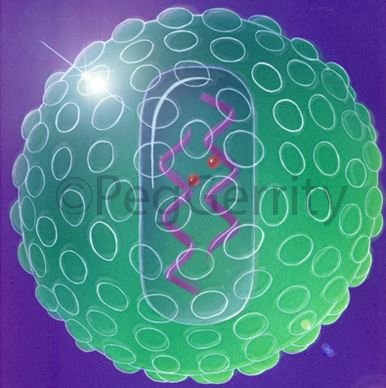 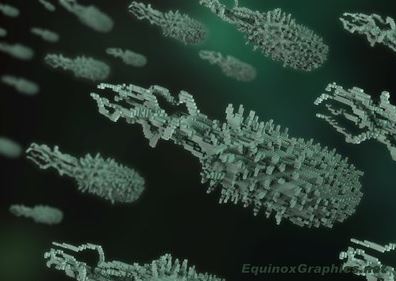 Engineered bacteria, conceptual image. Bacteria (green) made out of Lego, representing the ability scientists have to alter and rearrange a bacterium’s genetic material. Applications of genetically modified (GM) bacteria include the manufacture of synthetic human insulin to treat diabetes and research into the manufacture of certain proteins, which can block the Human Immunodeficiency Virus (HIV) from infecting its target cells. 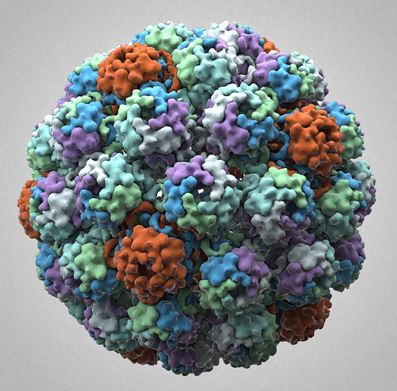 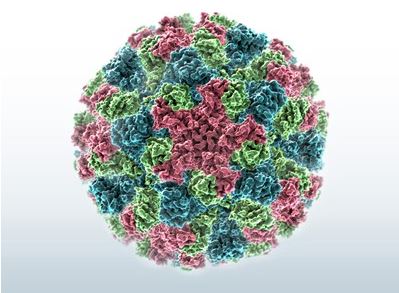 A molecular surface model of the Norwalk virus, a species of Norovirus responsible for viral gastroenteritis. 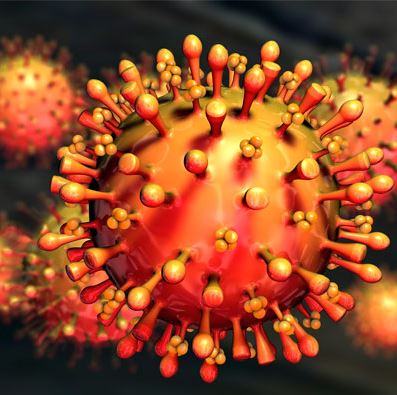 Avian flu, commonly called bird flu, refers to “influenza caused by viruses adapted to birds.” Of the greatest concern is highly pathogenic avian influenza (HPAI). All known viruses that cause influenza in birds belong to the species influenza A virus. 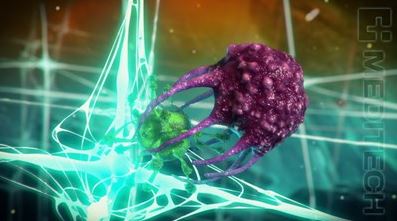 This render depicts a virus caught in a silver matrix about to be devoured by a macrophage. 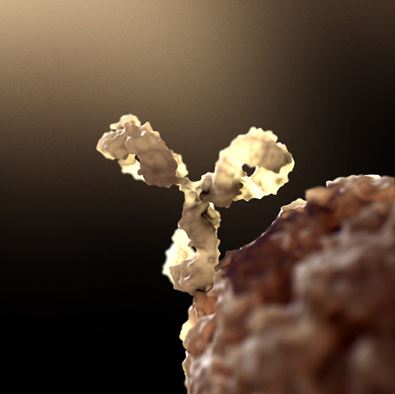 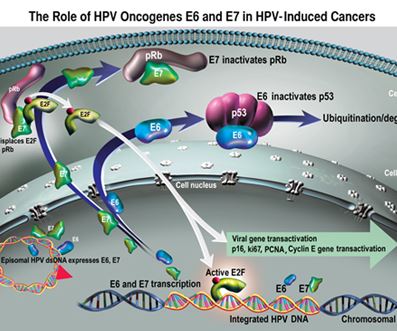 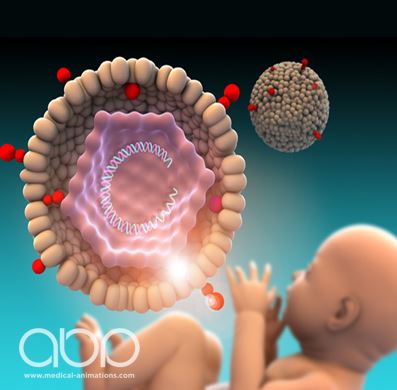 In Vitro antiviral activity of Lutein against Hepatitis B Virus. 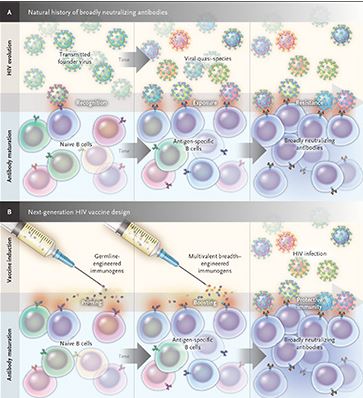 A theory for next-generation HIV vaccines is modeled upon the history of broadly neutralizing antibodies (BNAb) response over time. Naive B-cells recognize the HIV virus early on and the antigen-specific population grows and diversifies. Continued exposure to HIV leads to mutation and selection of the most potent B-cells 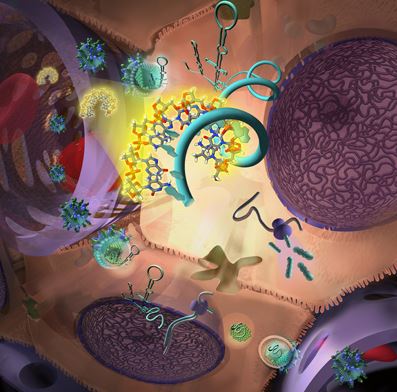 Interested in exploring more? Browse hundreds of portfolios and images directly from MedIllSb.com.