A few months ago I made this piece:

Something was happening. The entire picture plane was beginning to be used. So I began making more pieces in this vein. I was excited with what I was seeing. Yet all the pieces looked too similar. I was also hitting a wall with color.

Looking at these pieces with a friend, I told him about my frustration. He suggested I start working with more chromatic color. Fear immediately came up; this direction would take me out of my comfort zone. But I jumped in to see what would happen.

Here are the first two I made. I saw problems in them. But I was excited to be exploring new territory. 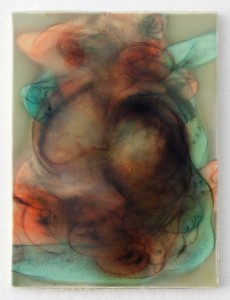 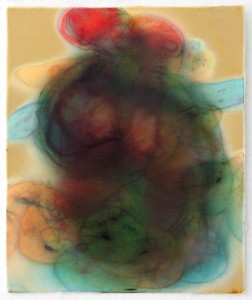 They were looking too muddy. So continuing to work with variations of these compositions, I began getting closer to what was in my minds eye: 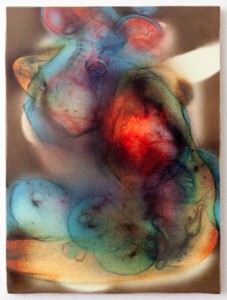 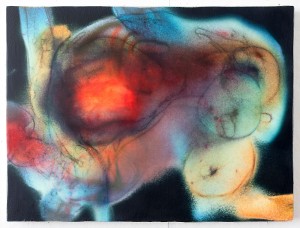 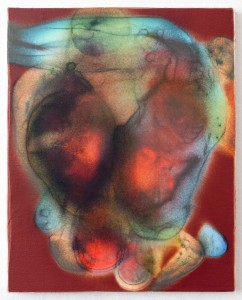 I was surprised by how wild the colors were. And the pieces were beginning to leave the realm of the figurative. Yet they still had a biological quality.

While making these I was also working on the cream colored, symmetrical, pieces: 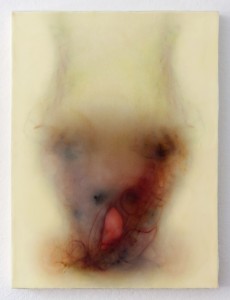 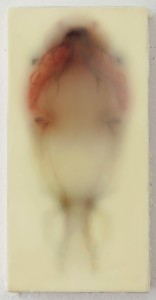 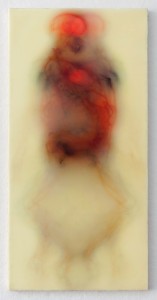 These three were on my wall next to the wilder, more colorful, ones. I wanted to see the intensity of colorful ones somehow get translated into my symmetrical pieces. So I made these: 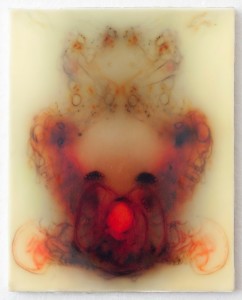 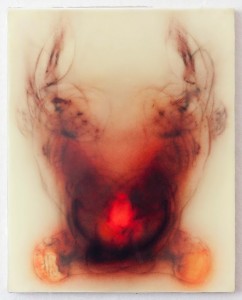 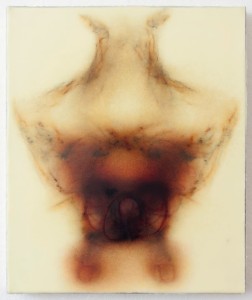 Getting tired of the near-perfect symmetry I began breaking it up while keeping the image centered: 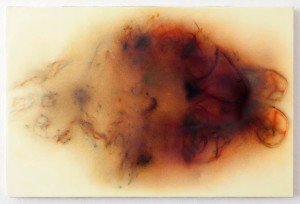 This one reminds me of a fossilized fish. People constantly see animals in this series. It used to bug me. But I’m starting to just go with it. I like the concept of portraying the human body in such a way that it looks animal-like; there’s a reverse anthropomorphism (or maybe even reverse evolution) that I find interesting.
By Bryan Christie Design|April 28th, 2014|Syndicated Content|