The scene is a modified version of the original image which depicted white blood cells attacking bacteria in the intestine, as can be seen on their home page.

InsideOut Visuals added detail to the wall lining and increased the realism of the bacteria and WBC. An intensified cinematic look was achieved through extra lighting and effects.

We can’t wait to show you more once Medical Illustration Sourcebook 28 is released! 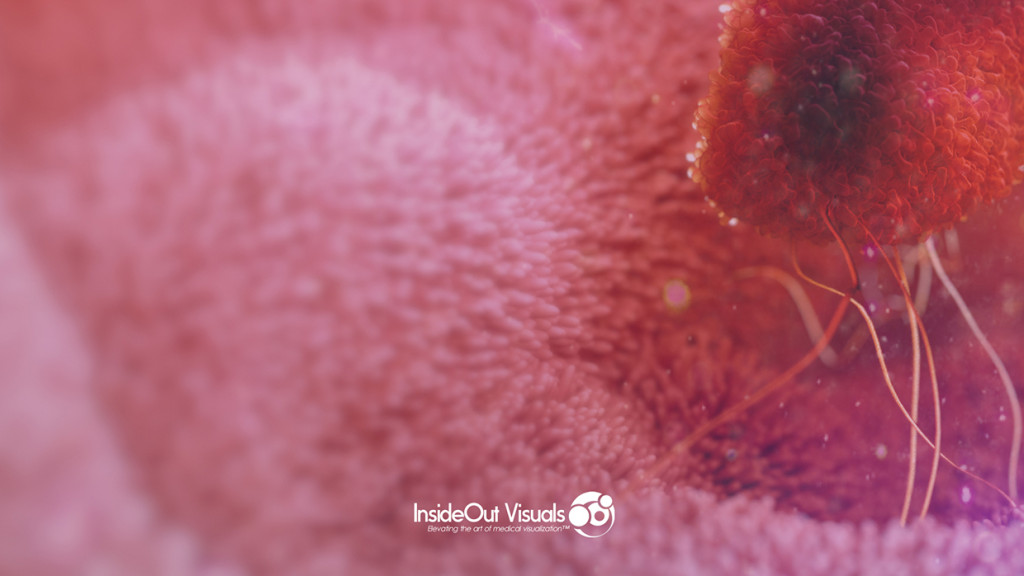 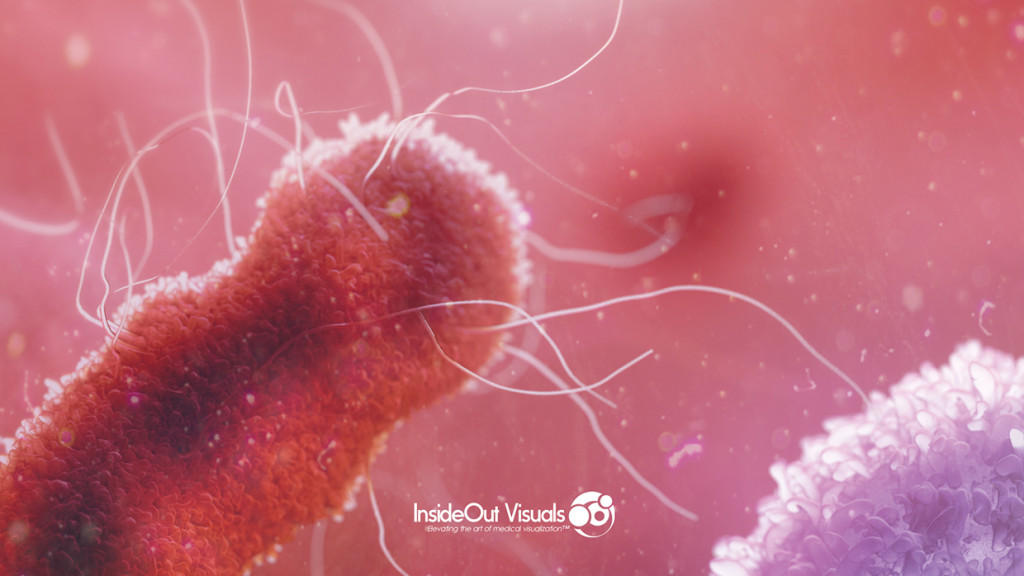 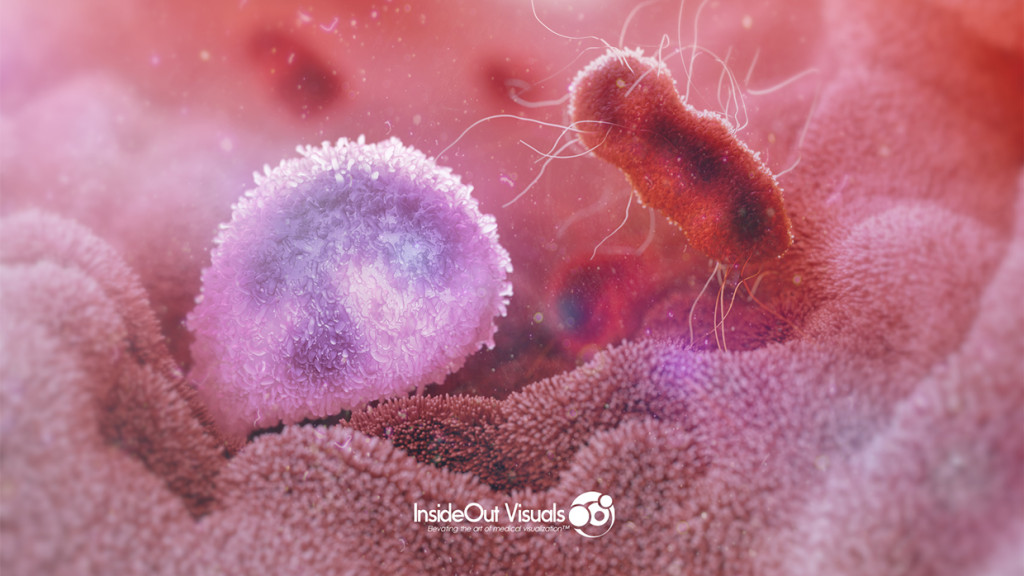 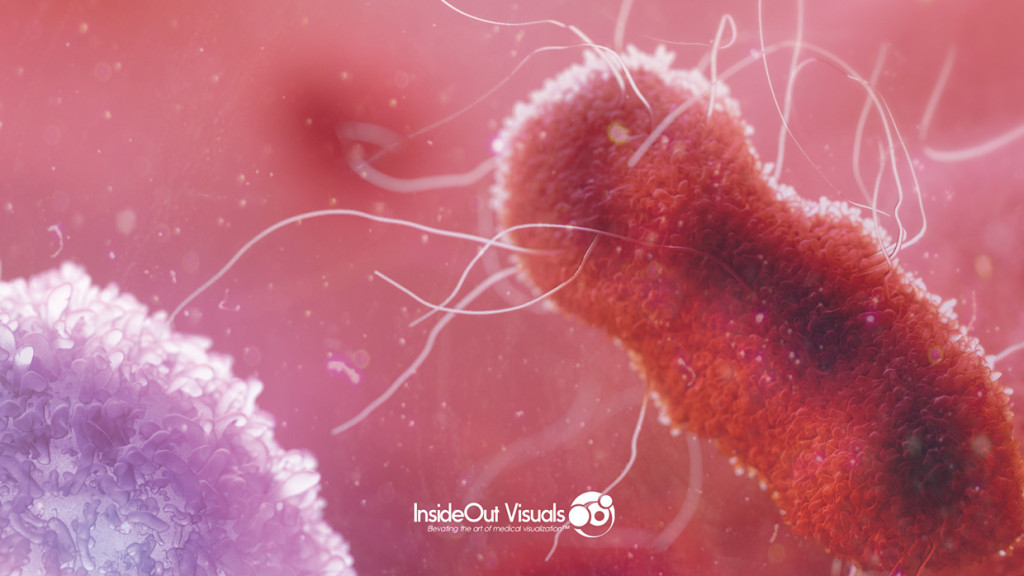 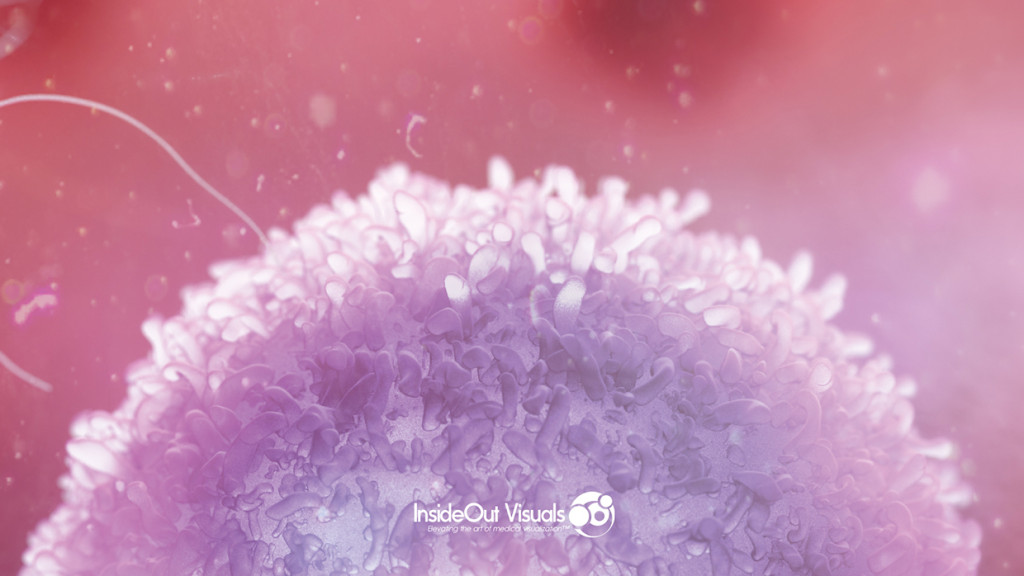 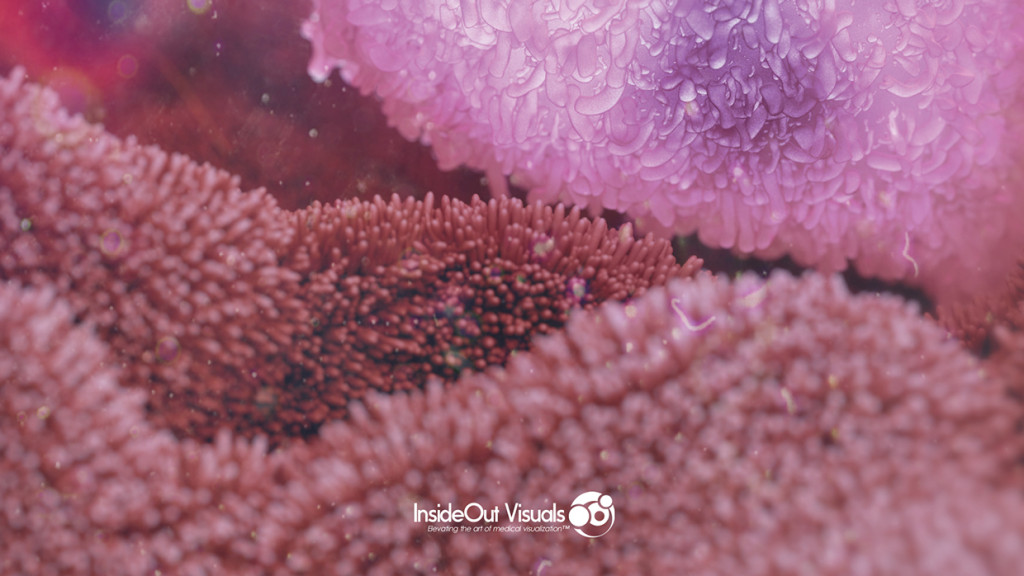 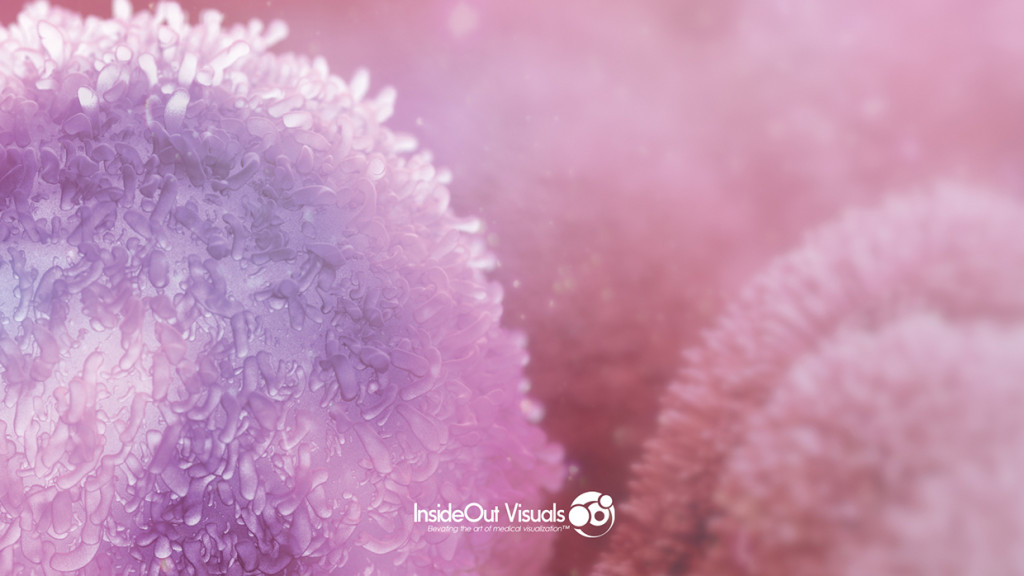