An Introduction to Artist Edmond Alexander

An Introduction to Artist Edmond Alexander

Edmond Alexander is one of the newest artists to join the Medical Illustration & Animation roster. Represented by the prestigious Shannon Associates team, Edmond is a certified medical illustrator and a Fellow of the Association of Medical Illustrators. He received a Bachelor of Science degree in Pre Biological Oceanography and Art at the University of Southern Mississippi 1967 and has been creating incredible medical imagery ever since.

Edmond now specializes in the 2D and 3D visualizations of cellular and molecular subjects, pathophysiology, and drug modes-of-actions for pharmaceutical companies, their agencies, and medical publishers. His illustration was heavily influenced by the beauty of the Disney films during his childhood years, and the art of Frank Armitage during his formative years in medical illustration. He is known for his rich sense of color and his uniquely memorable visual solutions to complex subjects. Edmond is the recipient of numerous national and international awards for his illustrations, his work in motion media and natural science photography, including the Association of Medical Illustrators, Texas Scientific Communicators, Biological Photographic Association, Health Science Communication Association, New York International Film and Television Festival, Houston International Film Festival, SeaSpace International Underwater Photography Exhibition, and Fort Worth and Austin Addy Awards.

Over the course of his career, Edmond’s work has been exhibited in the juried Art of Medicine Exhibition, New York; featured in The Best in Medical Advertising, Rockport Publishers; featured in The Guild Handbook of Scientific Illustration, Van Nostrand Reinhold; and showcased in Kai’s Power Tools and Studio Secrets, IDG Books Worldwide.

You can see more of Edmund’s work on his Medical Illustration & Animation portfolio page or on his website. 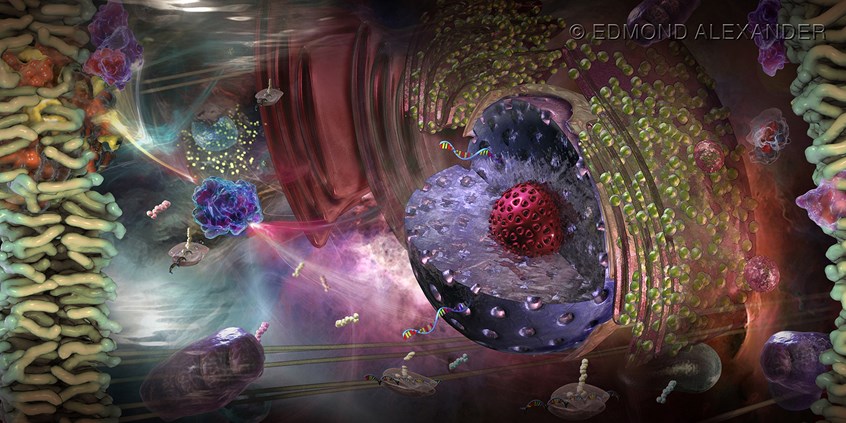 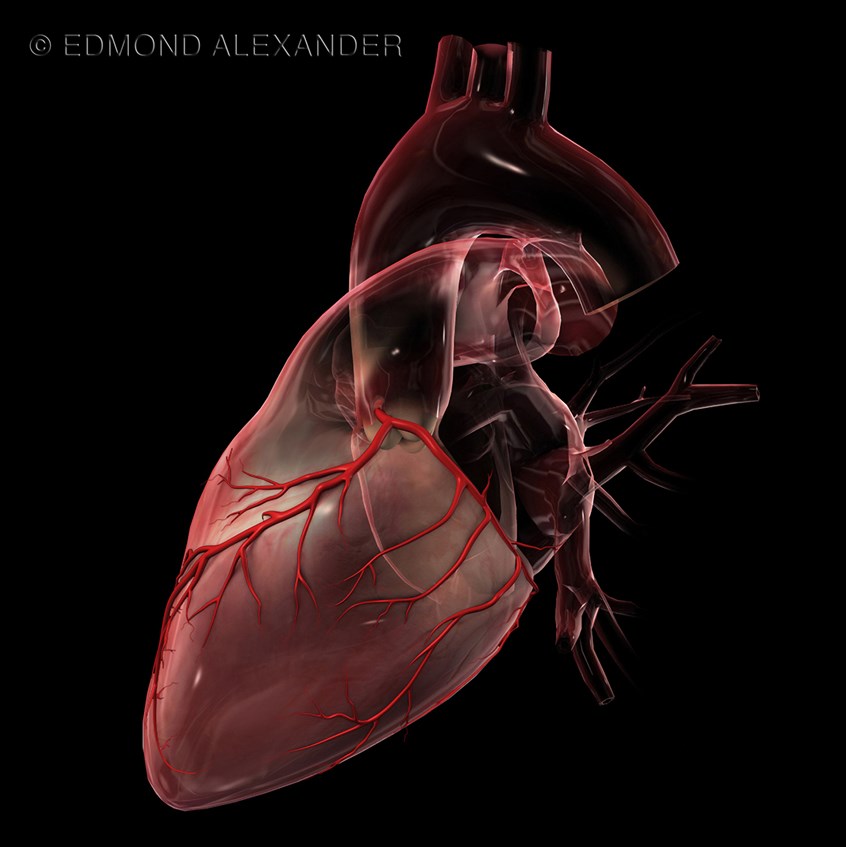 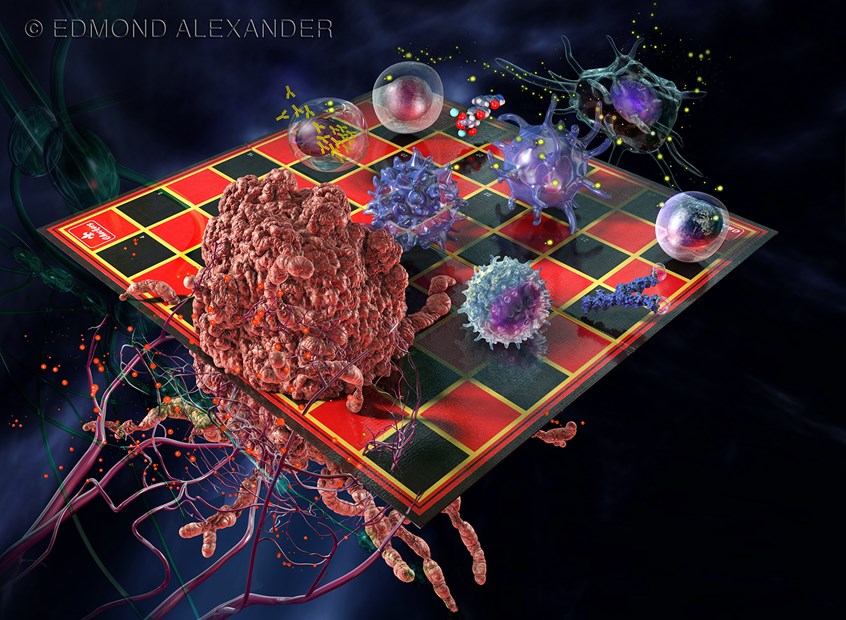 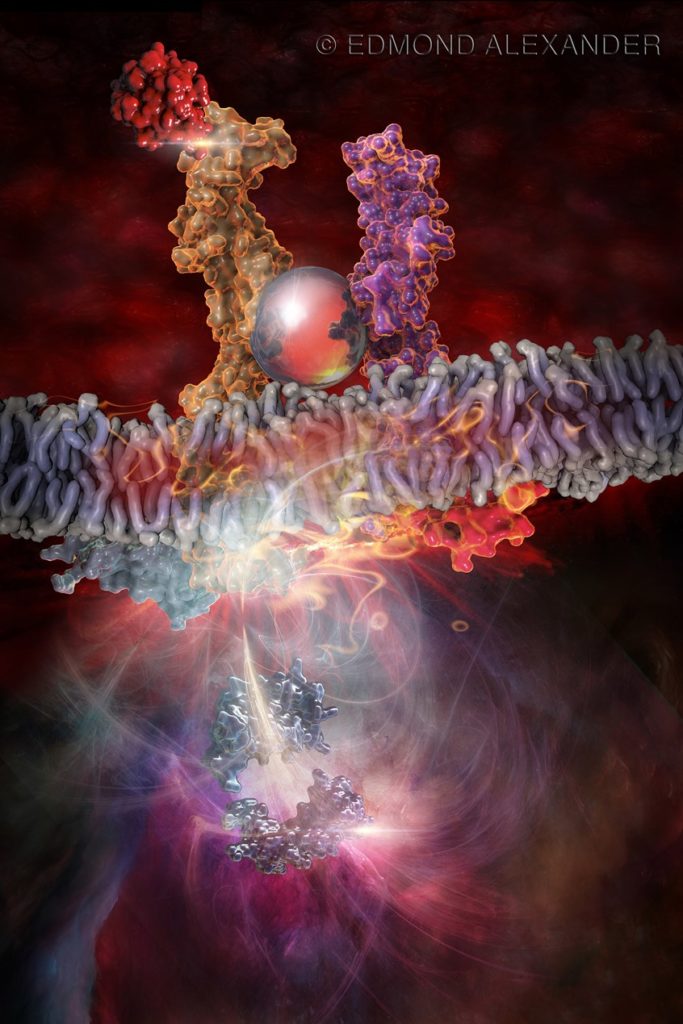 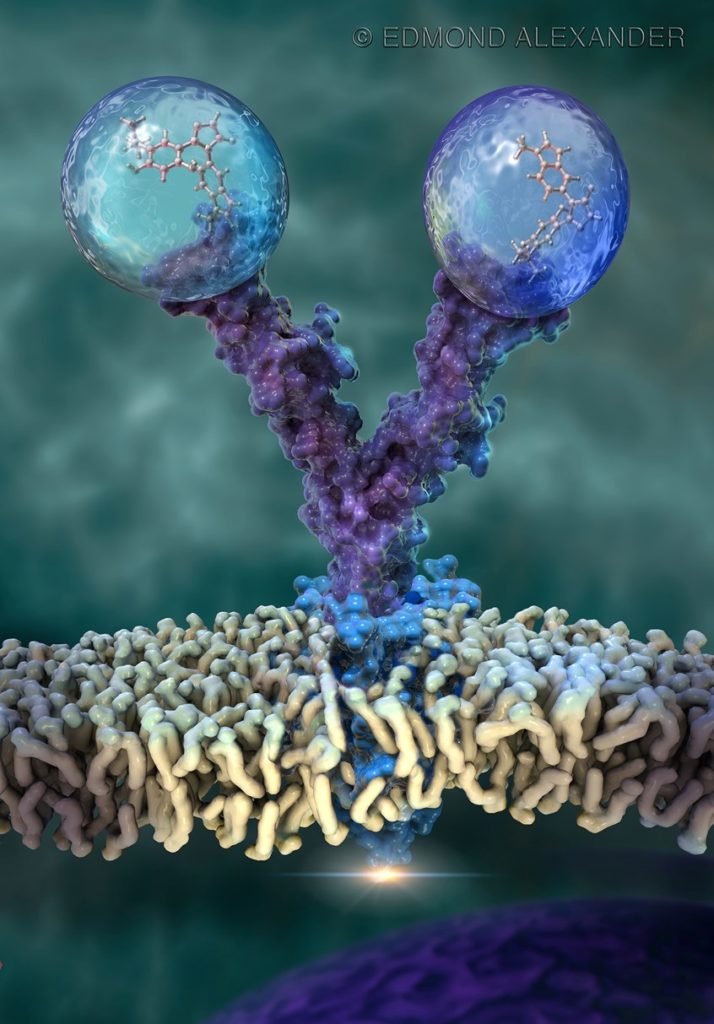 About the Author: Jordan Love